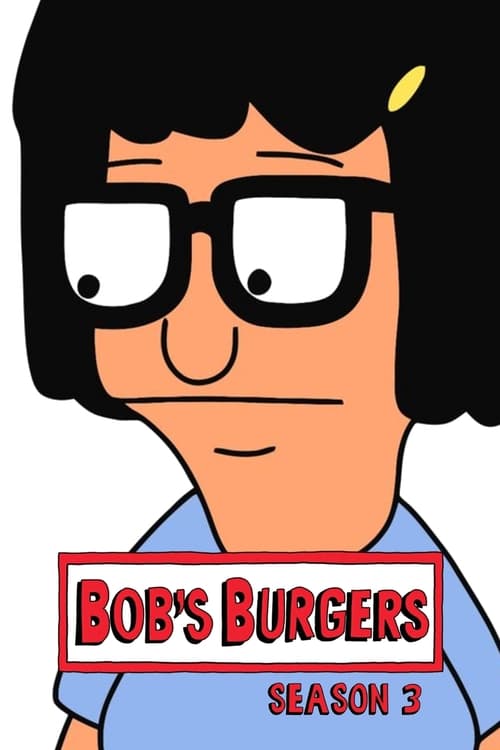 The third broadcast season of the animated sitcom Bob's Burgers began airing on the Fox network in the United States on September 30, 2012, and concluded on May 12, 2013. All main cast members reprised their roles, the season also featured guest stars such as Jon Hamm, Zach Galifianakis, Jeffrey Tambor, Gary Cole and Aziz Ansari. On May 14, 2012, Fox renewed Bob's Burgers for a third season consisting of 13 episodes. On August 23, 2012, six additional scripts were ordered. The third season will consist of the 13 episodes from the second production cycle that did not air during the second season, and will also include episodes from the third cycle.

The Abbott and Costello Show

It's Always Sunny in Philadelphia